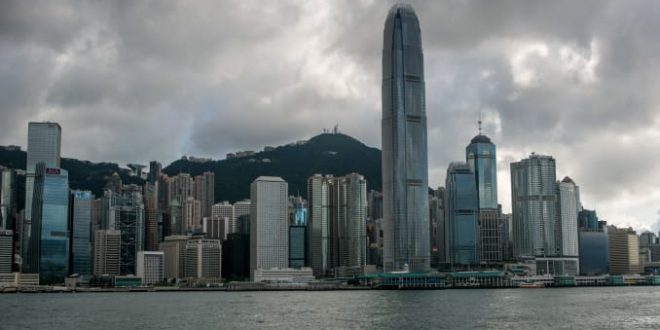 Global wealth managers are examining whether their clients in Hong Kong have ties to the city’s pro-democracy movement, in an attempt to avoid getting caught in the crosshairs of China’s new national security law, according to six people with knowledge of the matter.

The designation, called politically exposed persons, can make it more difficult or altogether prevent people from accessing banking services, depending on what the bank finds about the person’s source of wealth or financial transactions.

The checks at some wealth managers have involved combing through comments made by clients and their associates in public and in media, and social media posts in the recent past, these people said. The new law prohibits what Beijing describes broadly as secession, subversion, terrorism and collusion with foreign forces, with up to life in prison for offenders.

The sources, who requested anonymity because of the sensitivity of the situation, said the broadened scrutiny of clients also applied to Hong Kong and Chinese officials who had implemented the law in anticipation of any U.S. sanctions against them.

One banker at a global wealth manager that holds more than $200 billion in assets said the audit of its clients could go back as far as 2014 in some cases to gauge a client’s political stance since Hong Kong’s 2014 pro-democracy “umbrella” movement. Protesters at the time used umbrellas to shield themselves from tear gas and pepper spray deployed by police.

Reuters could not learn the identities of any people who had faced enhanced scrutiny or whether the banks had decided to take any action against people identified as politically exposed.

Albert Ho, a veteran Hong Kong democrat who runs a law firm and helps organise an annual candlelight vigil to commemorate victims of the June 4, 1989 Tiananmen Square crackdown, said he feared that people like him may face “difficulties in the times to come.”